Something for Everyone - Office Spaces for All Types

Introverts, Extroverts and Office Spaces for All

Trends in workplace layout tend to come in and out of vogue, loosely based on research and inevitably influenced by economic and social factors. Open-concept work floors (often with private offices surrounding the perimeter) have been de rigeur since the middle of the last century, believed to boost productivity and collaboration among workers while rewarding higher-ranking employees with their own private spaces.

But now The Introverts are back, and they’re causing a ruckus. No longer willing to be subjected to the constant din of chit chat and office traffic, the strong silent types have been busy behind the scenes, quietly plotting how to adapt the office environment to accommodate their needs.

And, rightly so. You shouldn’t have to be the Head Honcho to get some peace and quiet - or a bit of privacy. And on that note, just because you got promoted to VP doesn’t mean you necessarily want (or need) your own private office. What if you work better in a group setting?

It’s time to disrupt the conventions and rethink what it really means to have an optimized workplace. Read on as we discuss some practical solutions for making everyone comfortable and productive in your office.

Generally speaking, introverted people replenish their energy through solitude, while extroverts do so while being in the presence of others. Introverts may present as quiet observers who are most productive when they’re working in a distraction-free environment, while extroverts tend to be outgoing and talkative and may find frequent interchange inspiring. Considering and allowing for the needs of both types will maximize productivity and create a welcoming office environment for everyone. Though most offices contain a mixture of introverts and extroverts, it can be hard to create an atmosphere that accommodates the needs of both.

First, determine where your team lands in terms of proportion. Do the majority of your workers seem to appreciate collaborating and ongoing discussion/exchange of ideas? If so, you’ll need to reserve a place for quiet working so your resident introverts aren’t alienated or distracted. If the opposite is the case and you’ve got a team that generally keeps to themselves, it may be helpful to open up a boardroom with a ‘round-table’ configuration for those who work best where they can freely exchange ideas. 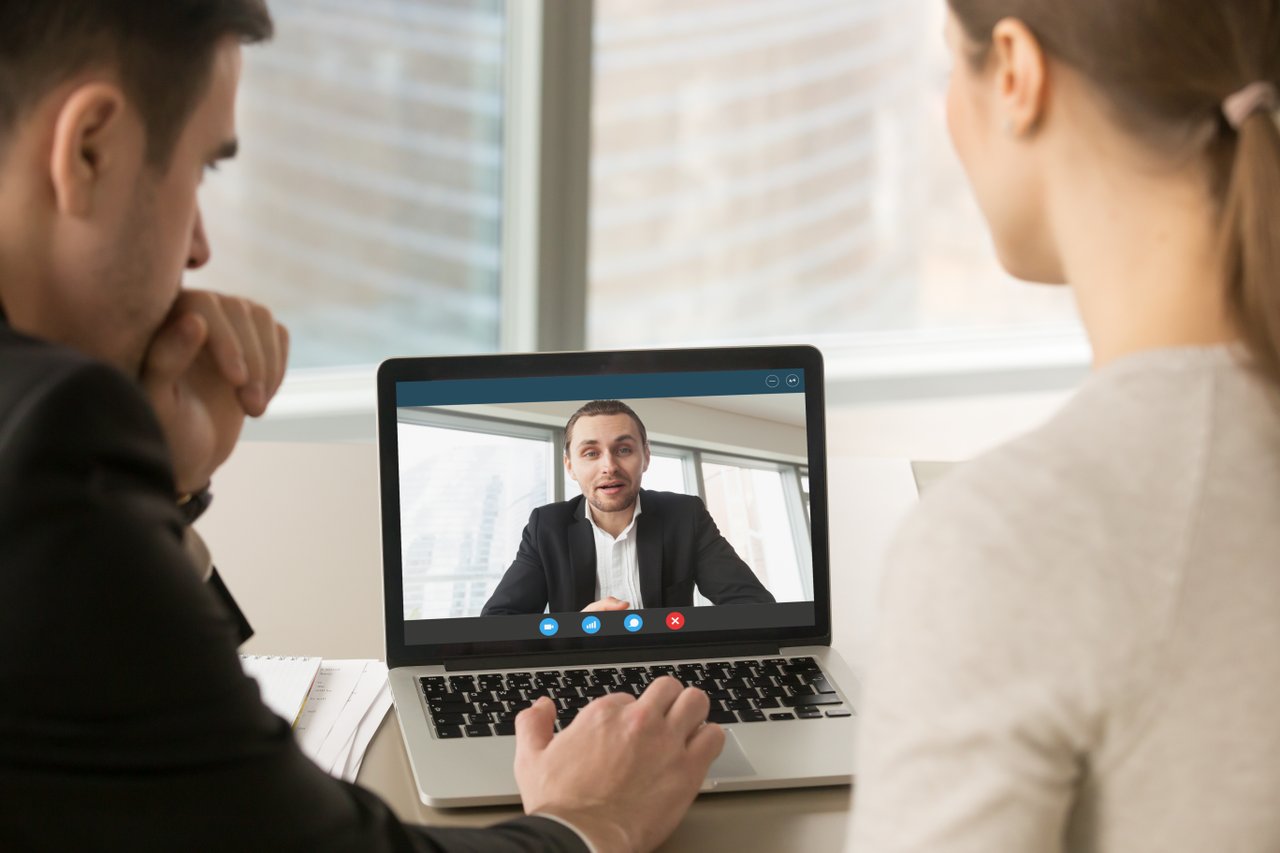